Tarpon are starting to show and the fishing in Naples and Southwest Florida has been very good the past few weeks. A very warm balmy February has kept the water in the mid 70’s. During the winter months I tell my clients we don’t typically catch a lot of big fish so our goal is to catch a lot of fish, have good action, and catch a lot of different species which has been the case. Sometimes we’ll set a goal of ten species which makes it challenging but fun. We’ve had a fair amount of ten species days. The other day we caught snook, redfish, pompano, permit, trout, snapper, pork fish, ladyfish and more.

Now that March is here we’re starting to catch bigger snook and reds, tarpon and sharks are starting to show and overall the fishing will just get better as we get closer to summer. Tarpon are showing in the backcountry and although they’re tough to catch they’re a spectacular game fish. In another six to eight weeks they’ll start to show off the beaches migrating north. Snook are starting to migrate from the backcountry to the passes and adjacent bays.

If you’d like to book a trip March and April are our busiest months so call ahead so we can look at tides etc. to make of the most of your fishing adventure. May and June, peak tarpon season is also busy so book ahead.

Below are a few pictures from recent trips. The osprey dive bombed the fish my client was bringing in and after a tussle was released unharmed. 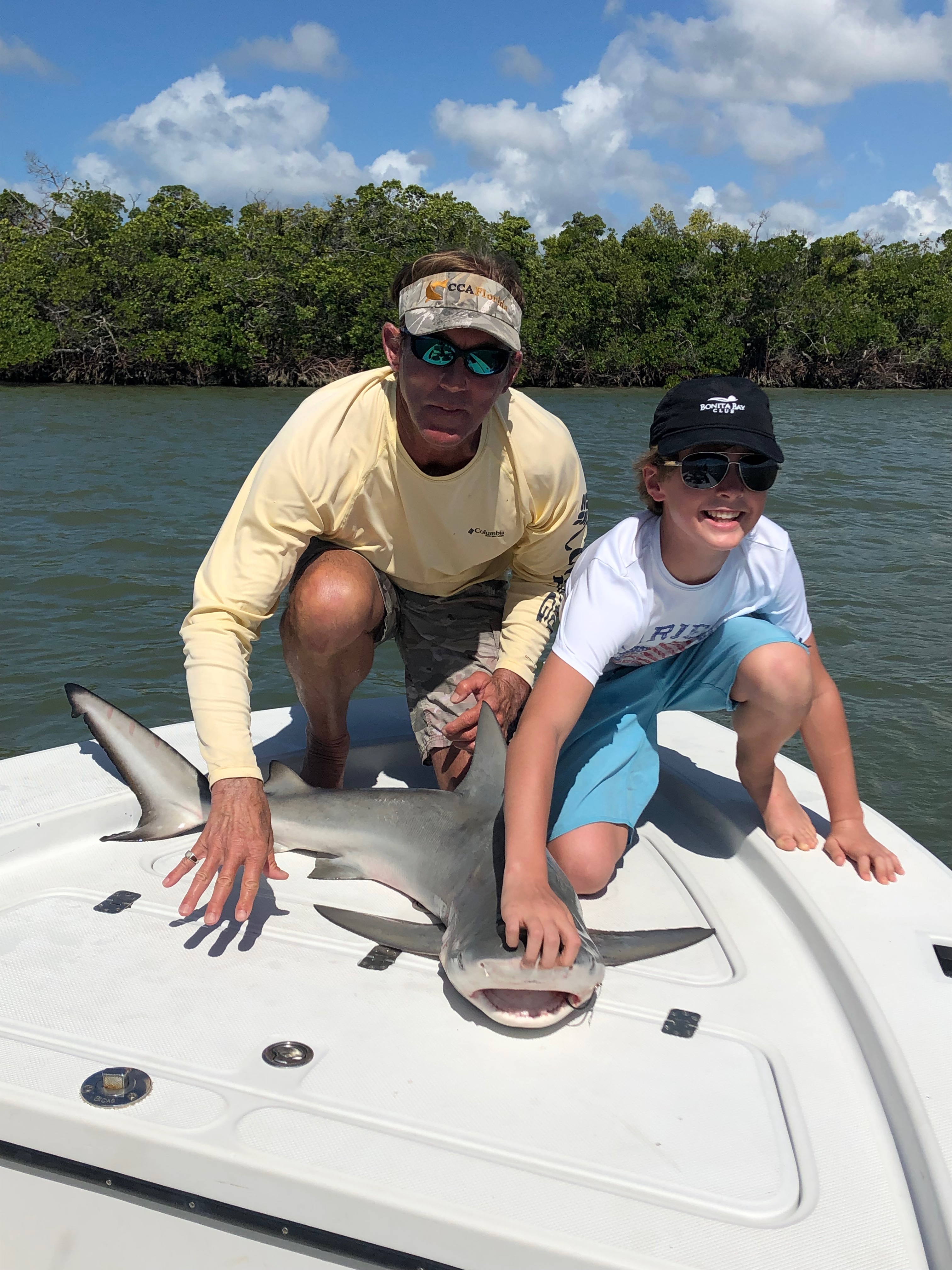 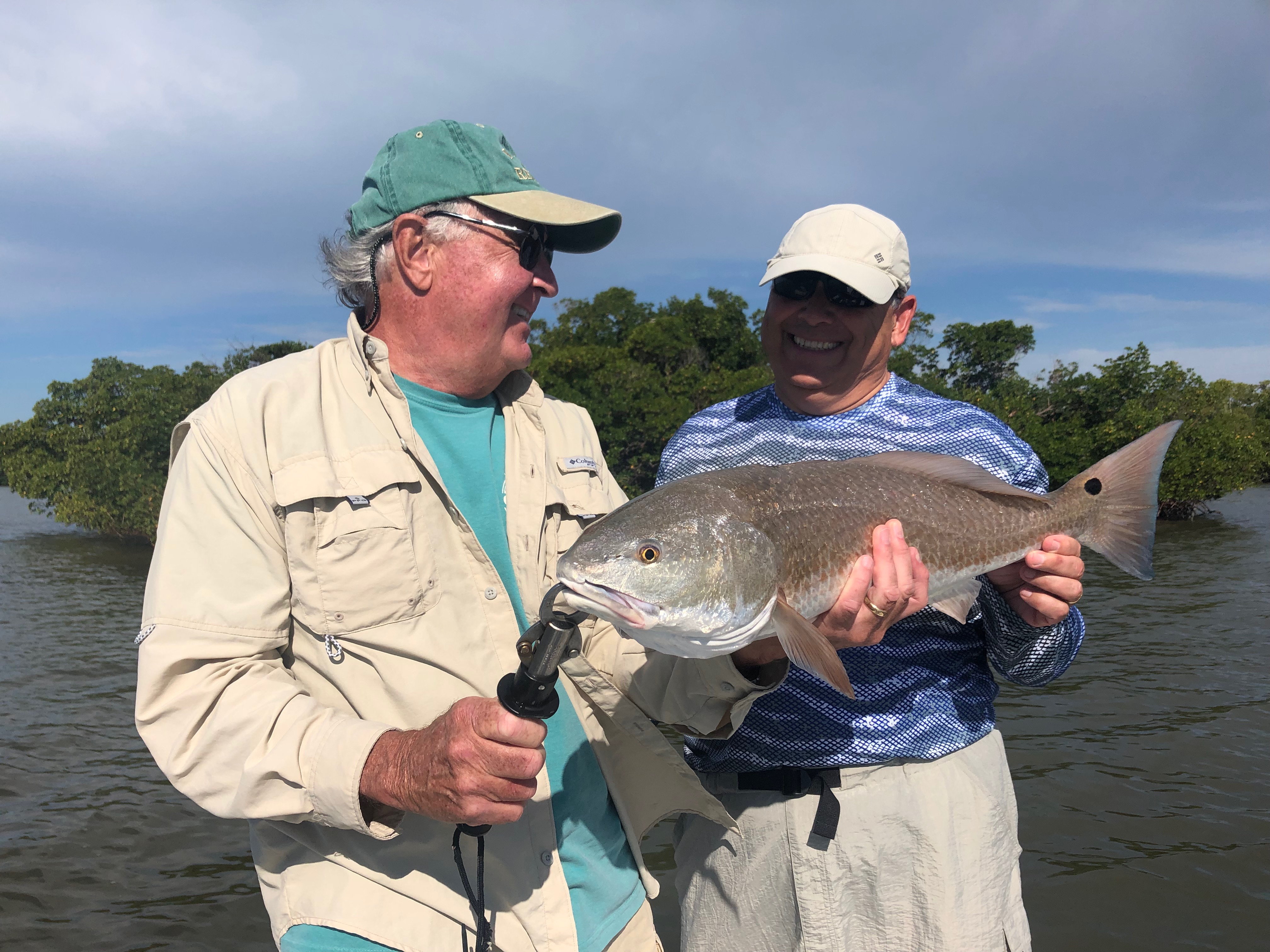 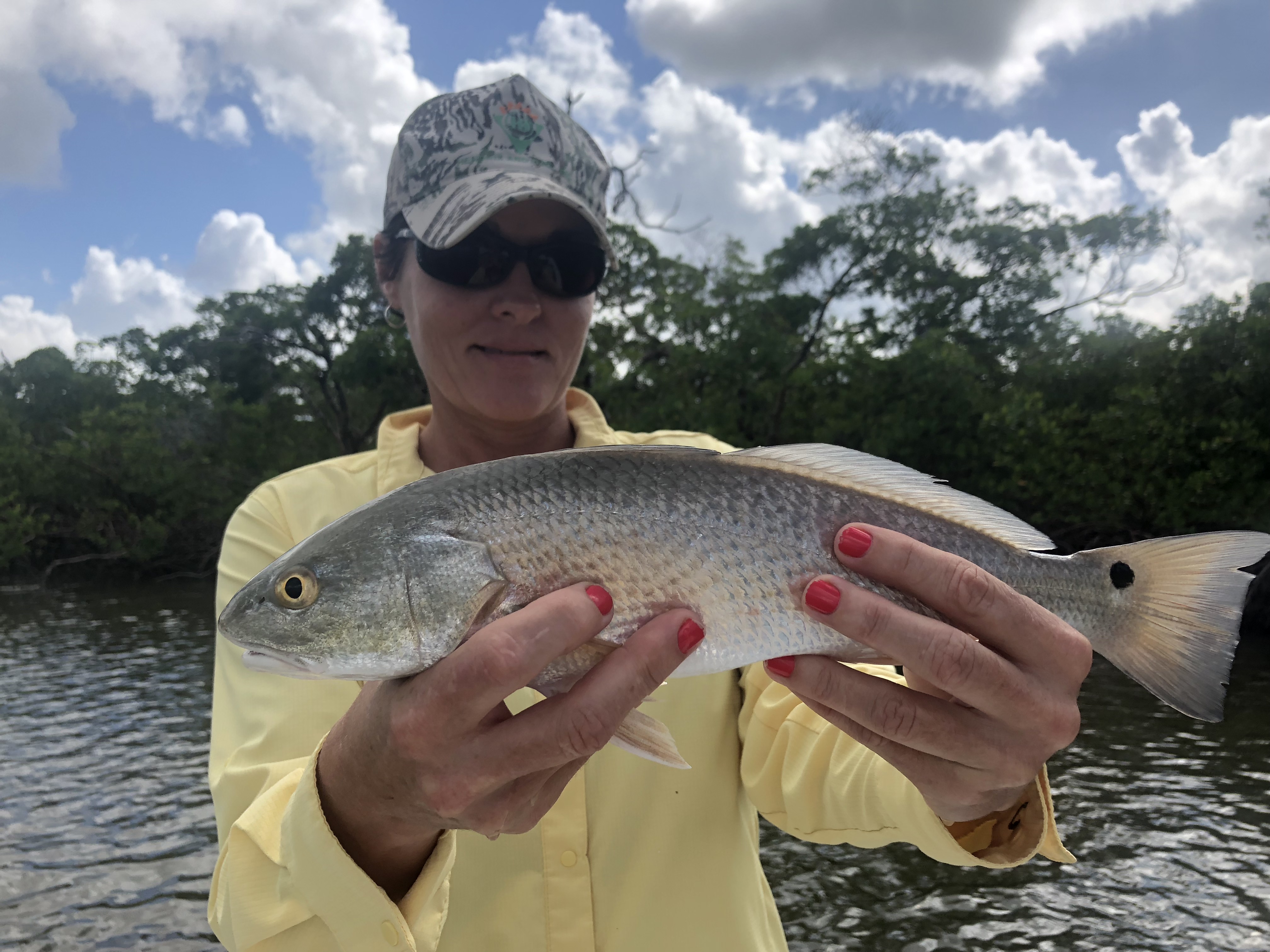 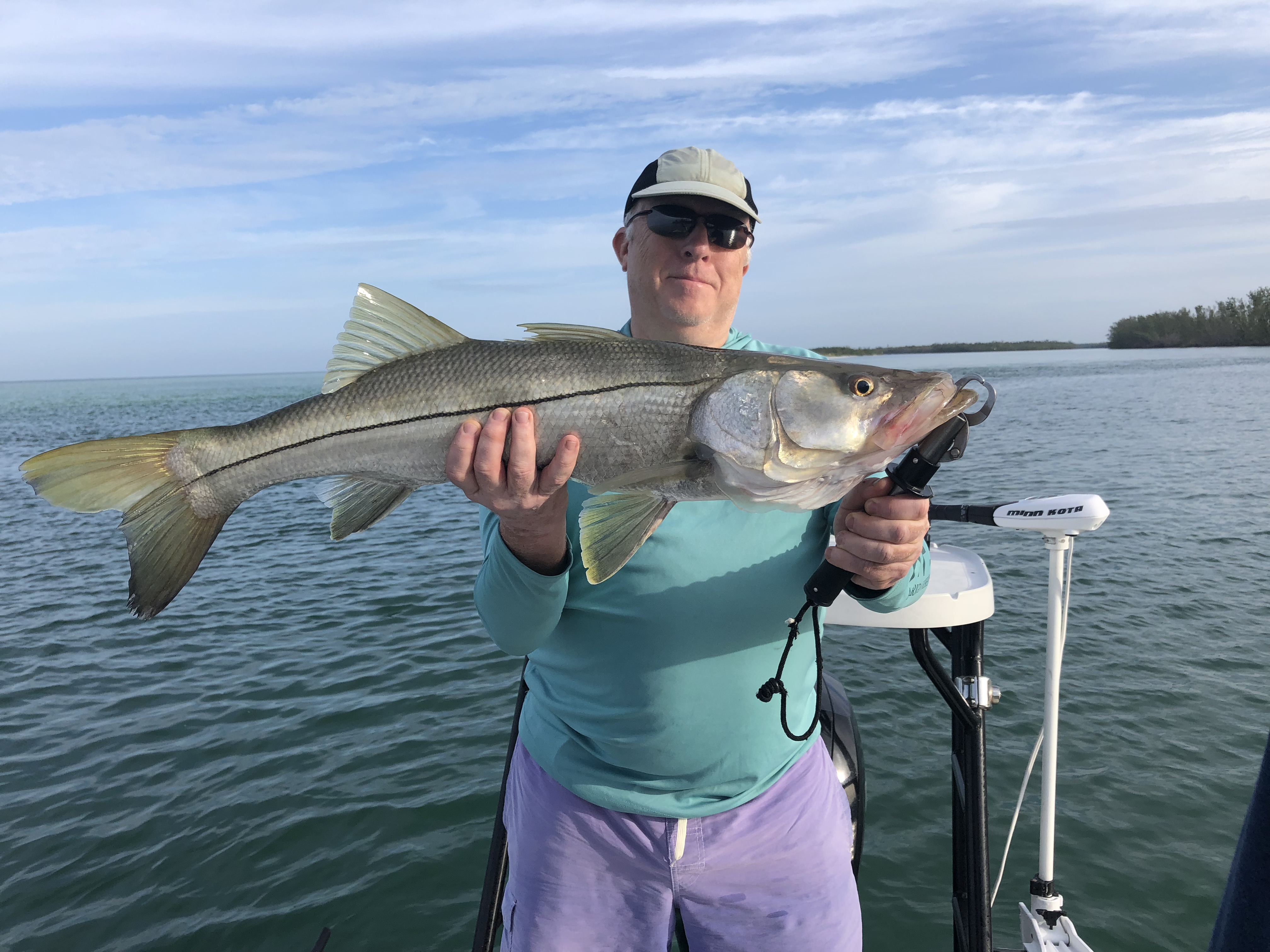 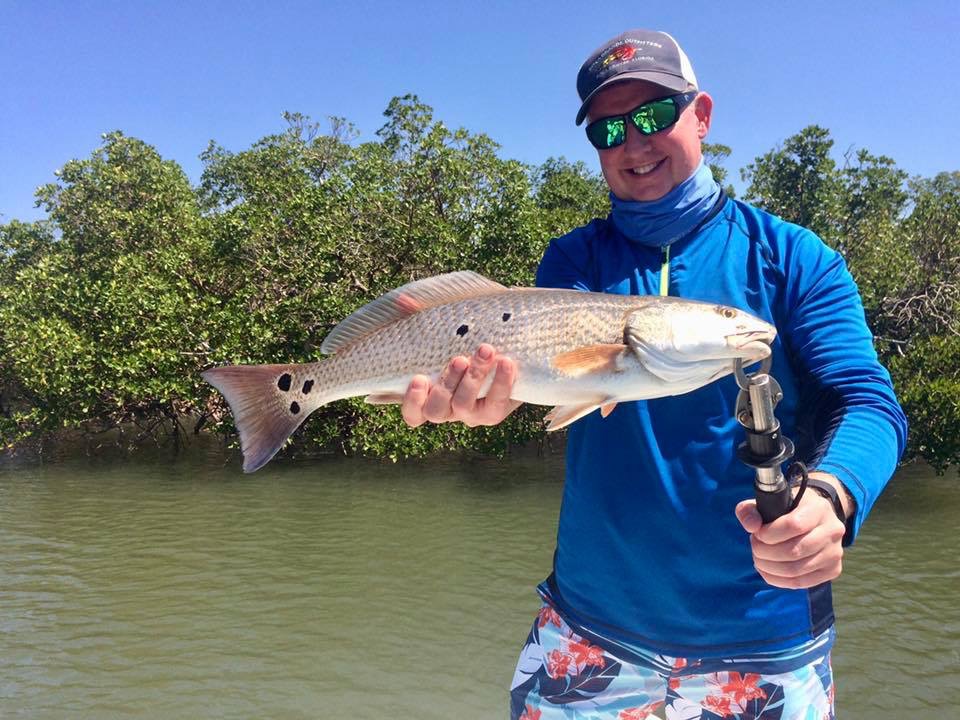