Fishing has been great the past few weeks. There are still some snook sneaking around the passes and adjacent bays, redfish have been prevalent the past two months  and pompano, trout, snapper are fishing well plus a few tarpon will be cruising the flats the next few weeks.

Snook fishing has been good, the linesiders are fairly prevalent and we’ve been catching quite a few smaller fish in the 12-20″ range which is good to see and indicates a healthy fishery.

In the last month or so the red fishing has been great. These smaller “rat” reds seem to have appeared out of nowhere which sometimes happens in the fall. This is a good indication that we have a thriving healthy backcountry environment. We’ve probably caught close to 30 in the last couple days and they seem to be on many shorelines. Shrimp, live pilchards and jigs have all been working.

Although I haven’t been pompano fishing too much of late we have caught some nice fish on the outgoing tides in the passes and troughs. As the cooler weather approaches and we use less live bait we’ll be jigging more and catching more pomps and trout.

Snapper seem to be everywhere although they’re not as big as a couple months ago, we’re still catching some keepers, my favorite eating fish.

Although it’s not peak time for tarpon the upcoming fall cold fronts will push them into the passes on the strong full and new moon tides.

Now’s a good time to book for the holidays and I usually get booked up. 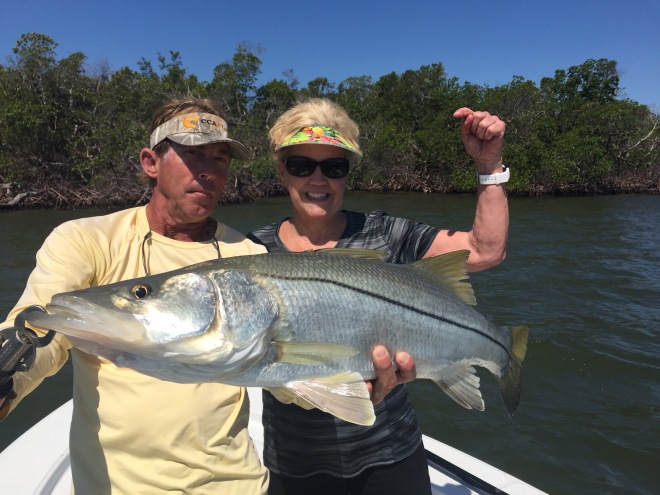 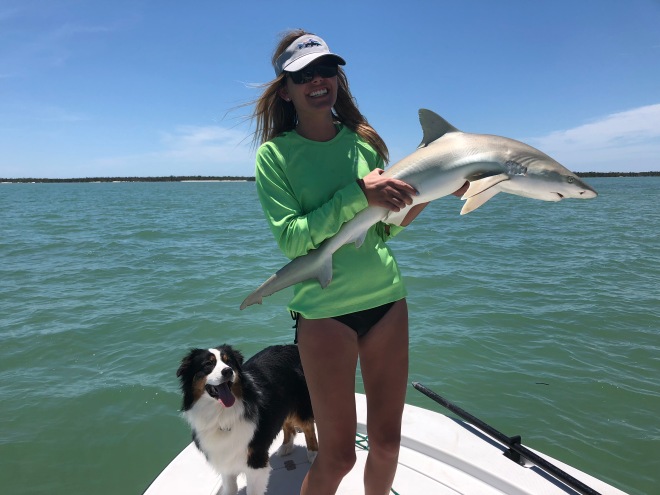